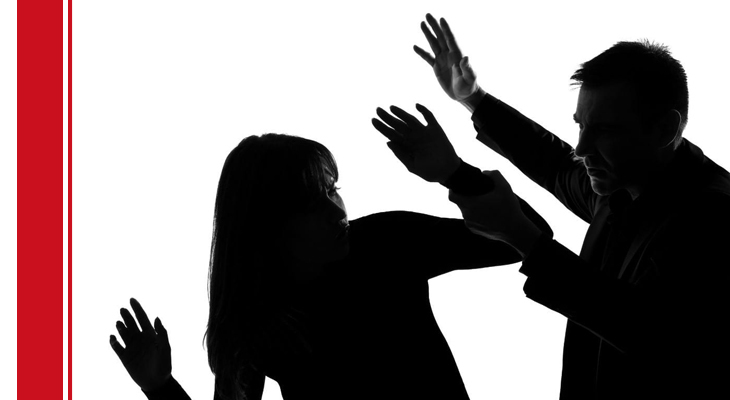 Aggravated assault charges include some of the most severe criminal cases found throughout the criminal justice system. In fact, developed countries like Canada, the US and UK take very harsh legal actions related to aggravated assault charges. In this respect, professional criminal justice lawyers always advise never to take such accusations lightly and you should contact appropriate legal assistance at your earliest convenience. To understand more clearly what common penalties one can face in case of being a defendant in an aggravated assault case, please continue reading onward.

There are many similarities in common assault and battery cases; however, aggravated assault is a significantly higher degree of assault which might be conducted by an accused person. Aggravated assault often includes the use of a deadly weapon and the degree of harm done to a plaintiff is usually severe. People often confuse penalties related to assault cases and think they will be the same as aggravated assault cases, which is entirely wrong and must be understood correctly.

The penalty, if found guilty in an aggravated assault case, consists of significant long term imprisonment. Usually, you can face imprisonment of ten years or more depending upon the degree of harm done and the condition of the victim(s). This type of long term imprisonment is often sentenced in cases of murder or attempted murder in the first degree. It can be clearly understood that the imprisonment penalty for an aggravated assault charge is significantly higher when compared to regular assault or battery cases.

If a person is found guilty in an aggravated assault case, he or she will most certainly end up serving prison time. Once they are released after serving their time, this case history will be displayed in governmental and personal records for life. This type of permanent record cannot be cleared or removed. Keeping this in mind, no one will want to have such a damaging scar on their permanent record as it will damage their personal, social and professional standing.

Loss Of Right To Possess Weapons

People found guilty in aggravated assault cases are not allowed to possess deadly weapons legally. This can be a serious issue if you are concerned about your safety and security. If you are found possessing any weapon(s) without any legal documentation, you can expect to face further serious penalties.

Compensation To The Victim

A person found guilty in an aggravated assault case will be forced by the court to compensate the victim through monetary means. This will be done apart from the fines the state will impose on the defendant when found guilty.

Slaferek Callihoo is a recognized criminal justice law firm which specializes in aggravated assault cases in Edmonton Alberta Canada. For more information please visit our website or call us to get free advice from our legal team.

Providing a dedicated focus on criminal law, practicing ethical, effective, and efficient solutions to serve the best interests of our clients.